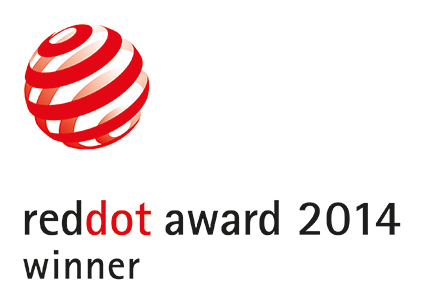 I am excited to announce that our Megafaces facade for the Sochi Winter Olympics has won a Red Dot Design award 2014.

“MegaFaces is a cross-platform project conceived and built for the Sochi 2014 Winter Olympics. Formed by 11,000 telescopic actuators the kinetic facade is able to transform in three dimensions to recreate visitors’ faces at monumental scale. The aim was to create a monument to celebrate people. Facial impressions are relayed to the facade from 3D scans made in proprietary 3D photo booths within the building. An algorithm transforms the faces on-the-fly considering day lighting, scale, rotation and colour. The resultant portraits appear three at a time, at eight meters tall.”

Congratulations to everyone involved! 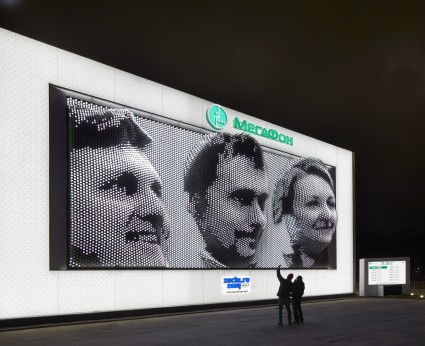